THE TWO WOMEN IN MY LIFE

Or, How Little "Bud" Kelland Grew Up to Create Some of the Strongest Women in Literature
(Portland, Michigan - 1880-1990) 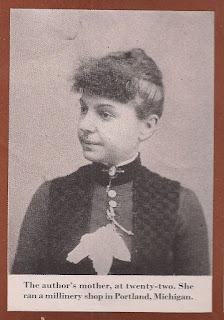 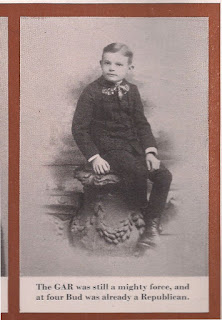 Posted by PAGETURNER EDITIONS at 1:16 PM