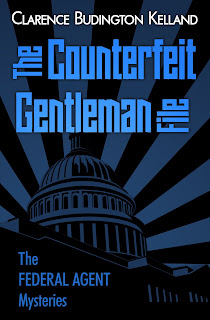 A Digital Parchment Services publication
ISBN 9781615086290
Copyright 1956, renewed 1984
First serialized in the Saturday Evening Post 1956, issued in hardcover Dodd, Mead & Co. 1960.
All rights reserved.This book may not be reproduced in whole or in part without written permission.
Published under license the estate of Clarence Budington Kelland.

Click to read. Free for Kindle Unlimited, or buy for $2.99

Posted by PAGETURNER EDITIONS at 2:19 PM No comments: