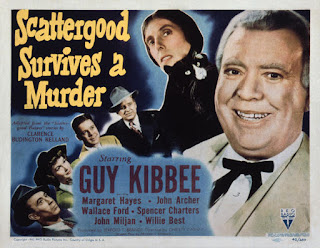 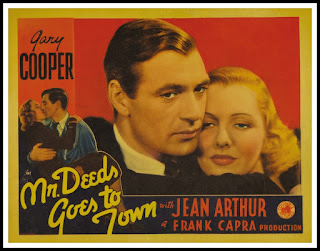 Listing based on information drawn from the Internet Movie Data Base.

(Note: Not every novel listed above has yet seen book publication. Several of Kelland's novel length works, written for magazine serialization ,that were made into movies have never been published before in book form. Click here to discover more about our plans to bring these titles out as both print and ebooks soon.